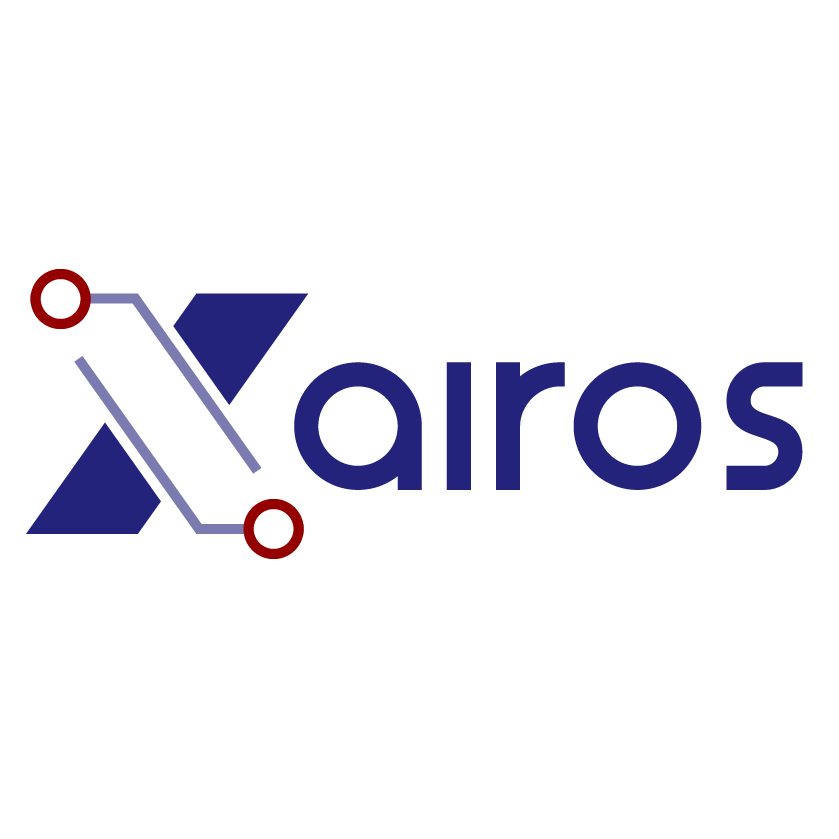 A Modern Horror Story
You wake up. Emergency and rescue radios are down.
Your location app is offline and planes are grounded worldwide.
You attempt to go shopping, but the credit card isn't working. The ATM is down, too.
As the day progresses both cell and internet service is lost, stores and restaurants are closed, and you can't even get gas.
By the next morning the power is out.
The cause? GPS is down.
Billions of dollars a day are lost as power, communications, business and travel grind to a halt across the world.
It is well known that "kamikaze" and "kidnapper" satellites are under development, and that GPS satellites are vulnerable to blinding, jamming and interference.
But we don't have to really worry, right? Right?
Not according to the panelists at the Value of Space Summit, the Chief of Space Operations, or many other experts within the government and private industry.

The Spooky story of Einstein and quantum entanglement
Everybody knows the famous Einstein quote "spooky action at a distance", that supposedly encapsulated his disbelief in quantum entanglement.
But that is not exactly true.
The phrase is actually a loose translation of "spukhafte Fernwirkung" from his letter to Max Born in 1947, a full decade after he discussed the concept of entanglement in the famous EPR paper.
The common belief is that Einstein disagreed with the theory of entanglement because it violated the speed of light, but this is a misconception:

"...the phrase “nothing can move faster than the speed of light” has plenty of exceptions; most of them have been well known since Einstein’s time... The problem is, that phrase is a poor translation of an ironclad law of physics which has no known exceptions. A better translation of the rule that Einstein’s special theory of relativity established mathematically is “nothing can influence anything else faster than light”. Or even more precisely, “you can’t send signals faster than light”... And nothing about quantum entanglement allows an exception to this rule."

While Einstein was considered mistaken in his belief in hidden variables (though the jury is still out), he was still a pioneer in using thought experiments to probe the world of quantum entanglement.

The strange saga of Zombie Sat
All satellites are designed to be robust. After all, if a satellite breaks on orbit, you can't send out a repair crew.
So they are carefully designed to operate autonomously - the original self driving vehicles.
But they still need the occasional helping hand from operators that remotely guide their vehicles from thousands of km away.
So what happens when their commands don't get through?
Intelsat found out in April 2010 when the infamous Galaxy 15 satellite decided to stopped taking orders.
Without any way to shut it down or fire thrusters, Galaxy 15 started drifting across the GEO arc, all the while cheerfully beaming towards the Earth.
Fortunately, other satellites in its path could move out its way, but they could not avoid the interference.
Finally, eight months later, the reaction wheels saturated and the satellite started tumbling. The solar arrays could no longer point at the sun and the batteries started to drain.
Without any power the flight computer re-booted and the satellite started responding to commands again.
After some checkout and software patches, the satellite was put back into service.
The undead was re-born again!